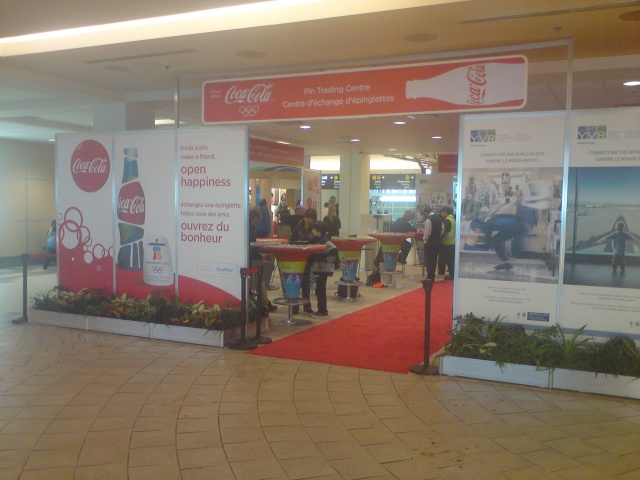 As usual several places would be organized as pin trading centers.... some non official along some streets, close to strategic places (media centers, Olympic villages, ...) other official managed by Coca Cola !

At the last London 2012 pins meeting, Coca-Cola were able to share a few details about the Coca-Cola pin trading centers for London 2012.

The main point was that there will be three centers, one in the Olympic Park situated near the stadium, one in Hyde Park and one in the Athletes' Village.

Dedicated page on the Coco-Cola UK website for the pins trading.... 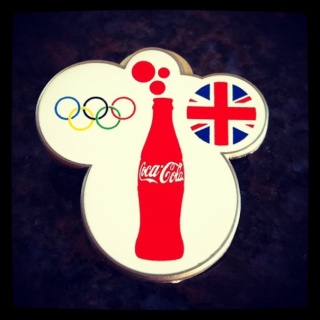 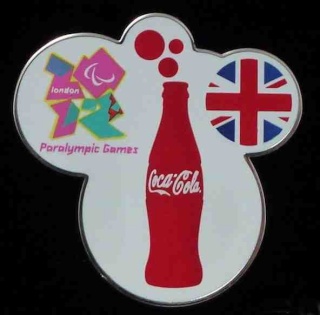 A member of AFCOS has been recruited to be part of the Volunteers' team managing the b]Coca-Cola Pin Trading Center[/b].

So, visitors of this page, if your are planning to attend the Games and visit the Pin Trading Centers, please get in touch with us on this forum or at pins@afcos.org !!! 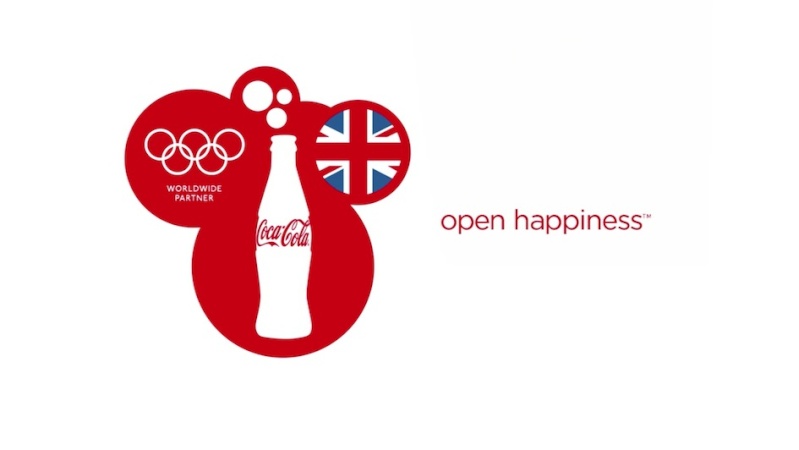 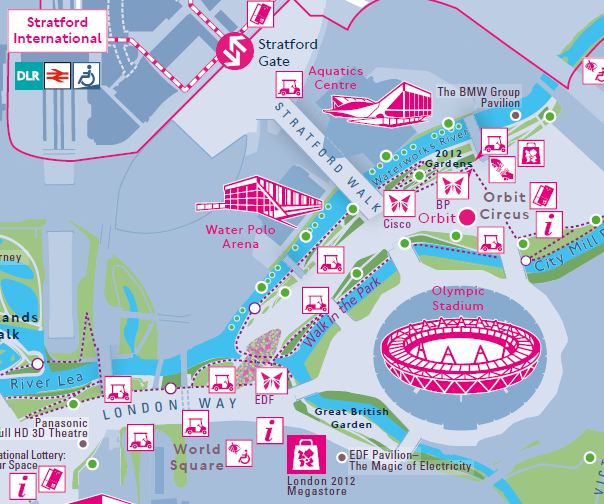 CPTC is the pictogram just above "Orbit Circus"...

Some informations on the Coca-Cola Pin Trading Centers during the London 2012 Olympics :


Location of the Coca-Cola Pin Trading Center in Hyde Park : 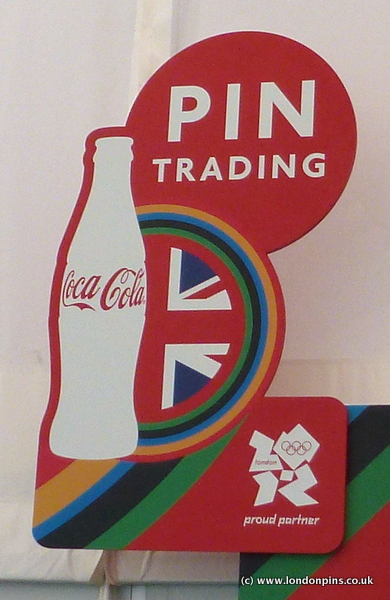 Trading zone on the down right corner and official Coca shop on the up left corner !!!