Magnolias in Bloom on the Sochi 2014 Stamps

A new range of stamps has been released in Sochi, as part of the series "The XXII Olympic Winter Games of 2014. Tourism on Russia's Black Sea Coast." The stamps feature some of the best-known views of the Krasnodar region, including such areas as the Dendrarium Park in Sochi and Parus Rock(also known as Sail Rock). 700,000 copies of each stamp have been printed and are available in denominations of 15, 20, 25 and 30 rubles.

A commemorative ceremony to mark the stamps’ cancellation took place in the Dendrarium Park in Sochi. Theodore Oben, the Head of the UN Environment Program was the honorable guest of the event that once again emphasized the constant cooperation between the Sochi 2014 Organizing Committee and the UNEP and strong adherence of Sochi to staging the Games in harmony with Nature. The ceremony was also attended by the representatives of the Russian post office and Russian Ministry of Natural Resources.

In total, the series "The XXII Olympic Winter Games of 2014. Tourism on Russia's Black Sea Coast" has seen the release of 4 stamps press sheets (2x4) with stylized fields and with 4 stamps and 4 coupons, press sheets (3x4) with 6 stamps and 6 coupons, and also 6 types of sheets with coupons in Russian, English, French, German, Spanish and Chinese.

The stamps depict views of the Black Sea coastline and will be instantly recognizable to both Sochi residents and tourists - even those who have only set foot in the resort once. Among them are Parus Rock - a striking geological monolith, 30 meters tall and shaped like a rectangular sail; Sochi's Dendrarium Park - a unique ensemble of landscape art, a construction modeled on Franco-Italian terraced parks; the Orekhovsky Waterfall - the second-highest double-cascade waterfall in the Sochi area; and Sochi's railway station, the main gateway to the country's most famous resort.


Notes to the editor

In total, 4 print sheets and 45 different postmarks, maximum cards and postcards will be released in the run-up to the XXII Olympic Winter Games and XI Paralympic Winter Games, in addition to all the stamps issued in decorative booklets. The philatelic merchandise will cover the themes of winter sports, the Olympic sports venues and also views of the Krasnodar Region. 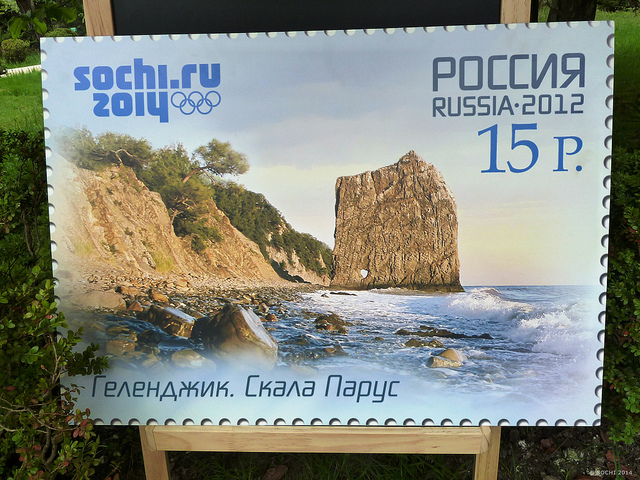 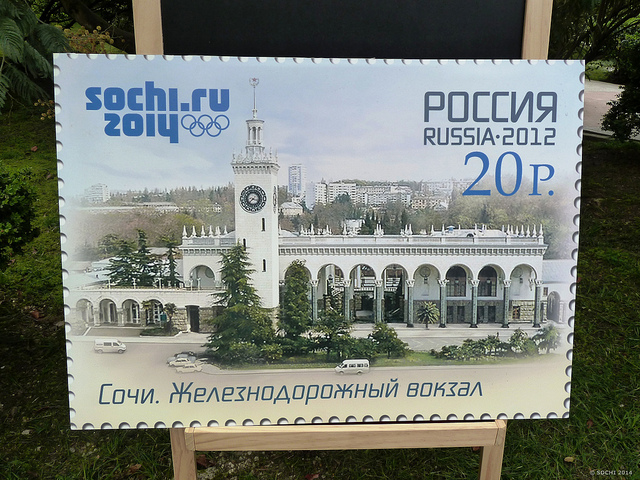 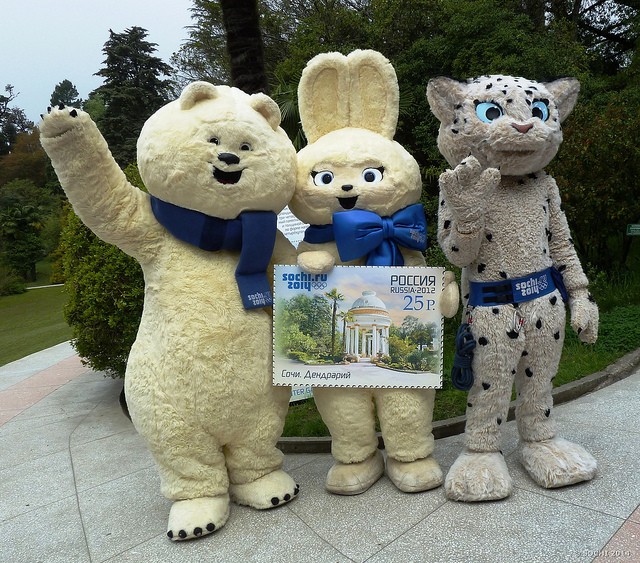 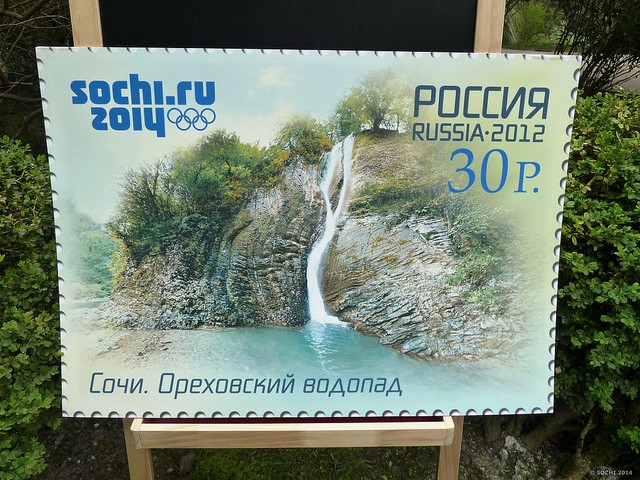 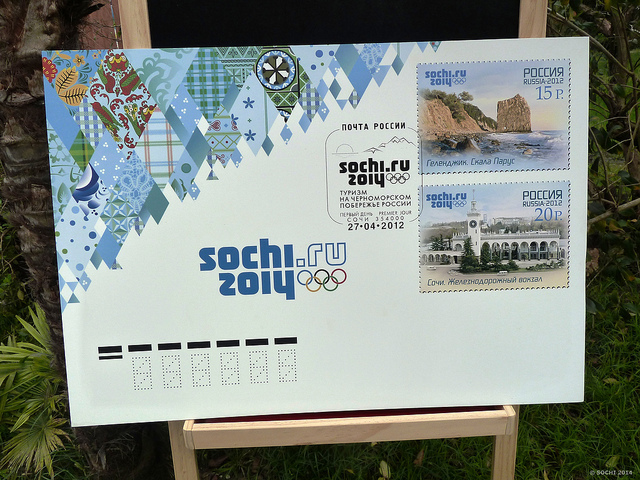