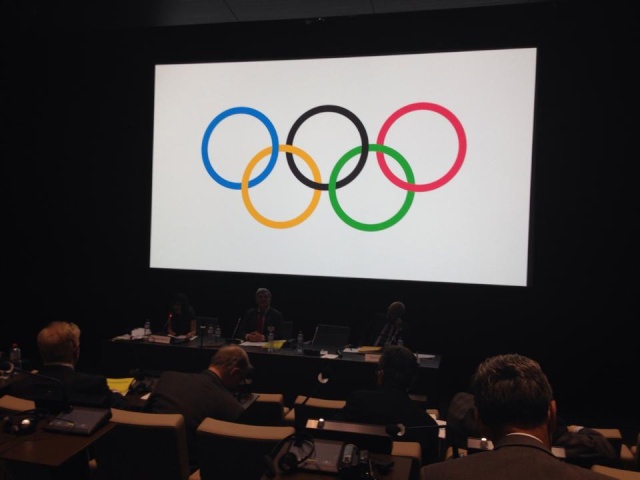 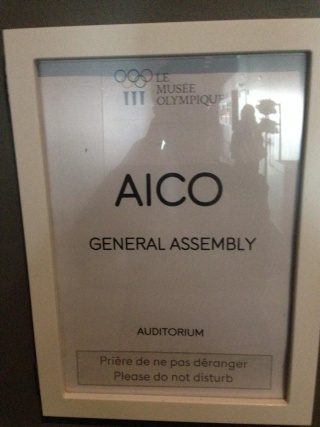 On the eve of the opening of the 20th World Olympic Collectors Fair, that be held in Lausanne May 23-25, representatives from 19 clubs of the Olympic Collectors' movement gathered at the Olympic Museum to participate in a meeting to establish the Association Internationale des Collectionneurs Olympiques (AICO)

AICO is a new single international organization for Olympic stamp, coin, and memorabilia collectors in partnership with the IOC.

Delegates have elected the first board, as follows : 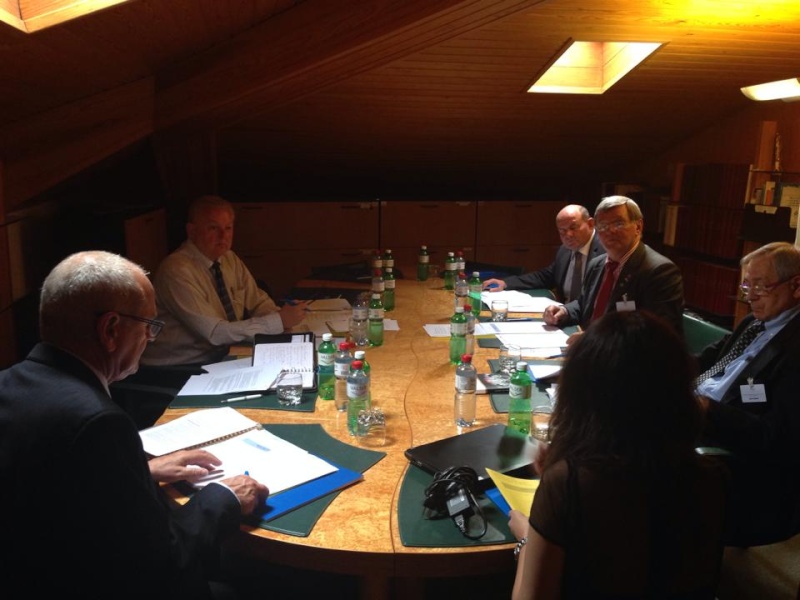 No vacations time for the newly elected board of AICO.... 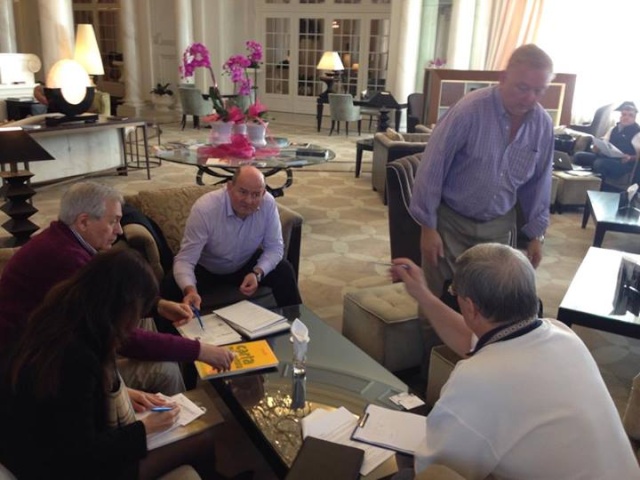 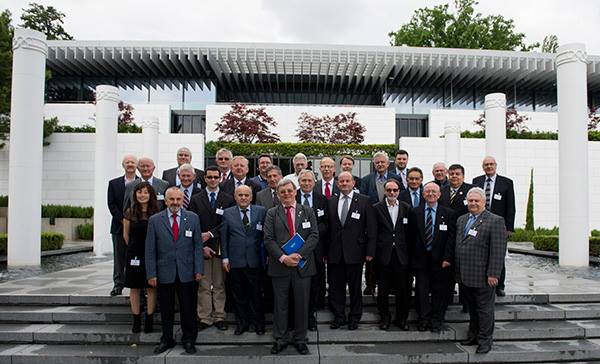 Around The Rings podcast about AICO and the Lausanne 2014 Fair :

IOC Highlights of the week : 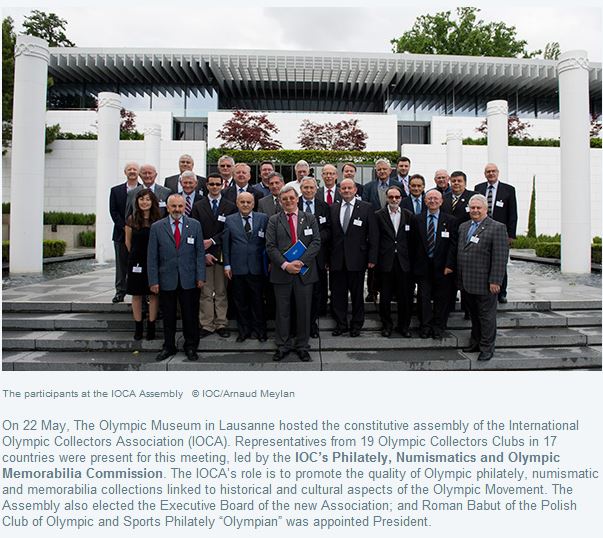